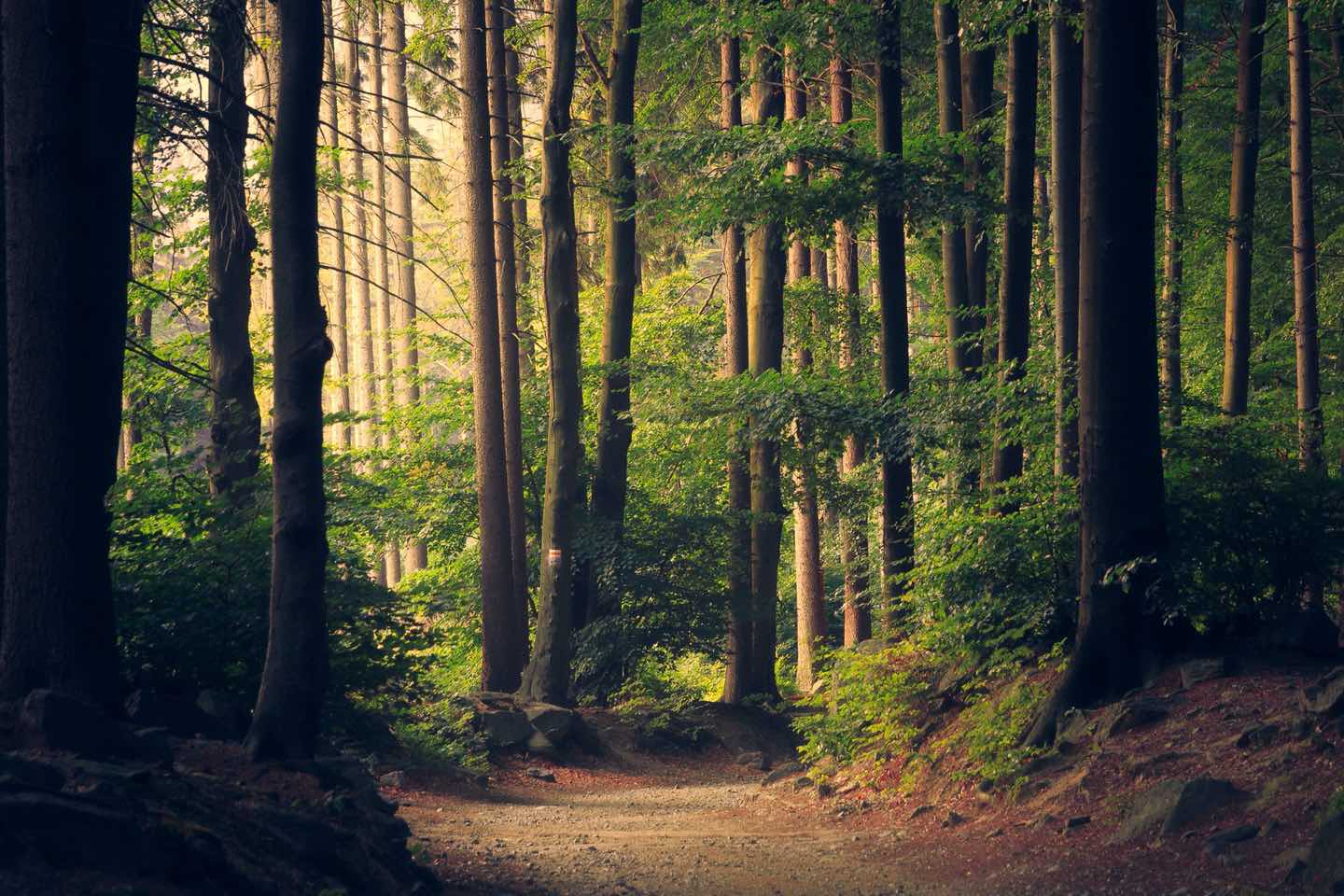 If we want to reflect philosophically on Language it is necessary to differentiate the concept of language as communication and the concept of language as a philosophical problem in itself: human beings do not speak, but are spoken by Language, and we can only listen to Language by listening to its silence. This second point of view on language entails many consequences, like psychoanalytic theorizations which considers human beings as a speaking beings. This condition of instinctual lacking in human beings (theirs condition of dependence on the Other) makes language a way to have social recognition, which realizes itself upon founding the institutions. The Law formalizes the social relations as symbolic recognizing. In the “communication society” the role of Language (also as Law) in the human beings’ life is reduced more and more as a function of administrative and commercial transactions, entailing a degradation of social links.

END_OF_DOCUMENT_TOKEN_TO_BE_REPLACED 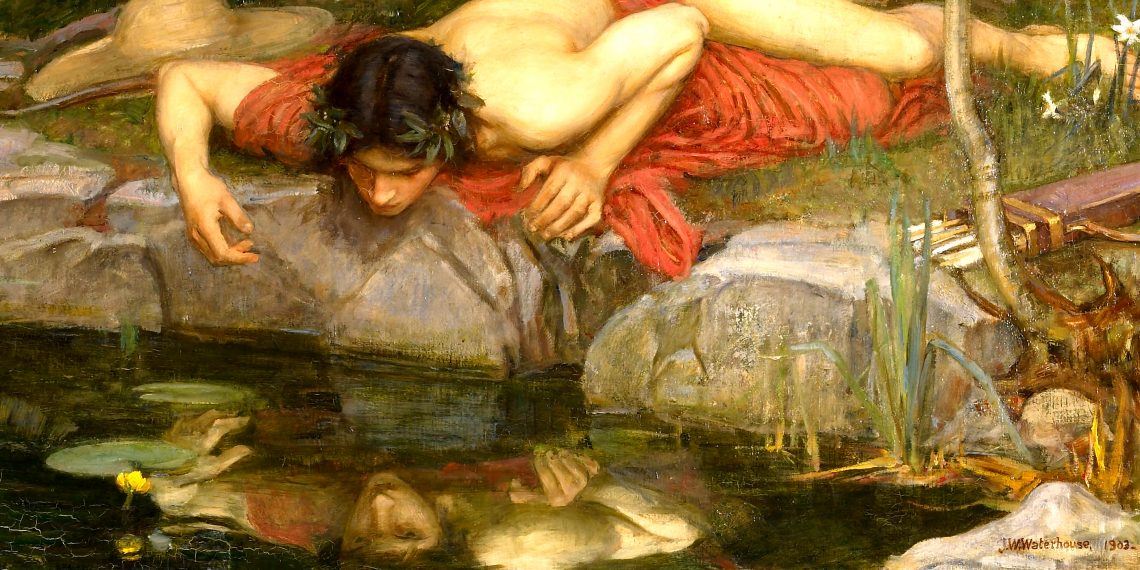